As long time RV owners we know exactly what you are looking for, and have worked hard to
provide the perfect storage place for Your RV.

We set the standard for Camper Storage Colorado Springs facilities! Live in the Colorado Springs ? There’s a safe haven for your home on wheels that’s nearby-especially if you reside or work in the vicinity of the Broadmore Hotel or garden of the god. Switzer Endeavors treats every RV they store as if it belonged to their family.  Given the current state of affairs in the RV industry and the promising future that has encouraged vehicle makers to go big or go home, protecting your RV is of the utmost importance. You care for and service your vacation getaway on wheels religiously, but all of your concern is of no consequence if you don’t pay an equal amount of attention to your vehicle’s storage needs.

If you’re under the illusion that starting up your RV annually to rev the engine is all that’s required to keep it safe and operational, you could short-circuit the longevity of your ride and wind up exactly where you don’t want to be: a slave to repairs as you watch your pricey vehicle deteriorate due to circumstances easily avoided with proper storage practices. Seeking an RV storage Colorado springs facility that’s above reproach and ready to care for your RV using the highest industry standards? Put your vehicle into the hands of the professionals at Switzer Endeavors. 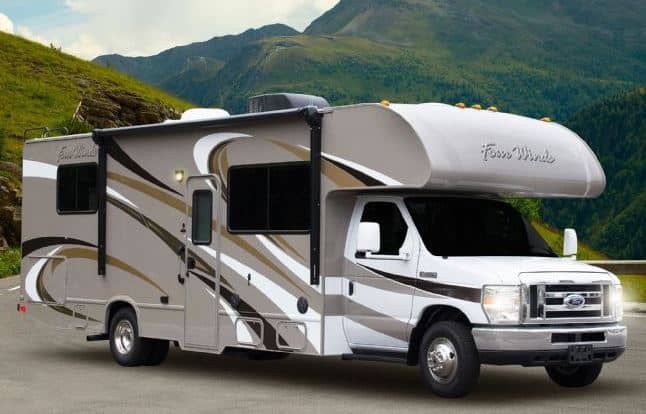 Let us store your RV or Boat. Switzer Endeavors is great year-round, or monthly storage place for your RV in Colorado Springs ?
LEARN MORE ... 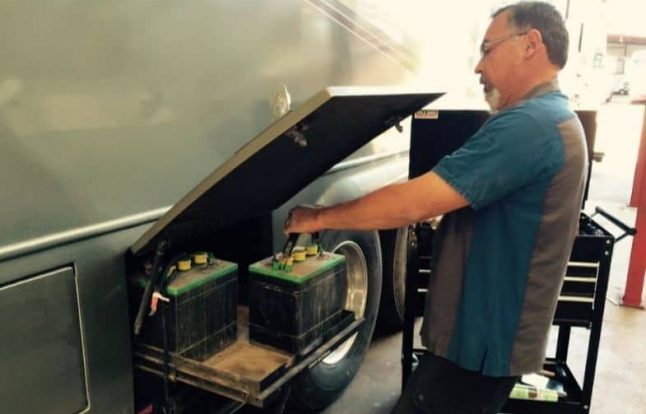 Let our team do the dirty work for you with our drop and go service. We clean interiors and exteriors, and yes, we do windows!
LEARN MORE ...

Spend more time with family and friends, and less time getting ready for and cleaning up after your trip.
LEARN MORE ... 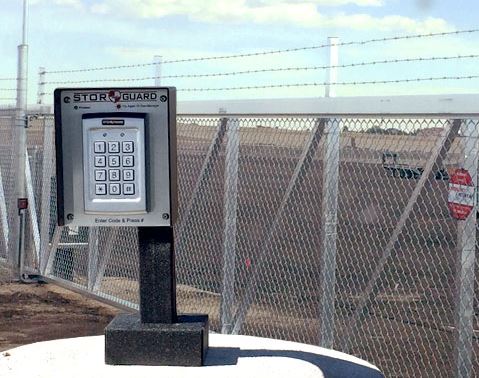 The Facility Is Secure:
Switzer Endeavors has one of the most secure RV Storage facilities in Colorado springs. The fencing around the facility also makes it extremely difficult for burglars to enter the premises along with the effective alarm system we ensure your RV or boat will be as secure as it can be with us.
LEARN MORE ...
Because our RV storage Colorado springs full-service compound is conveniently located, we are well-versed in the business of servicing and storing RVs and because we know that if you’re not satisfied, we wouldn’t be in business very long! Our facility provides services and care you expect from a company dedicated to one of your most expensive assets. Our services include… ​

Check Out Our Colorado Springs Location! 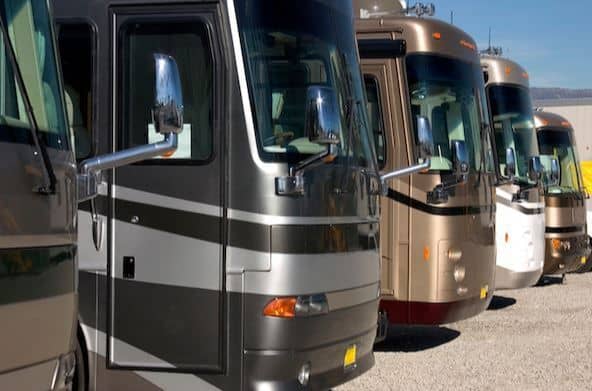 Many RV storage facilities have restrictions on when you can store your RV. However, Switzer Endeavors is different. We offer flexible hours and fair monthly pricing. If you are curious or have questions about our RV and Boat Storage Regulations Please feel free to contact us by phone or email. 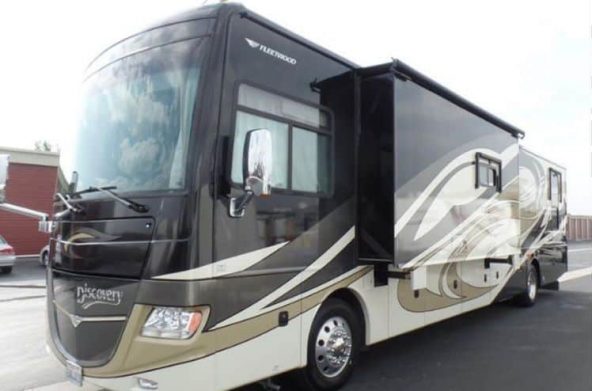 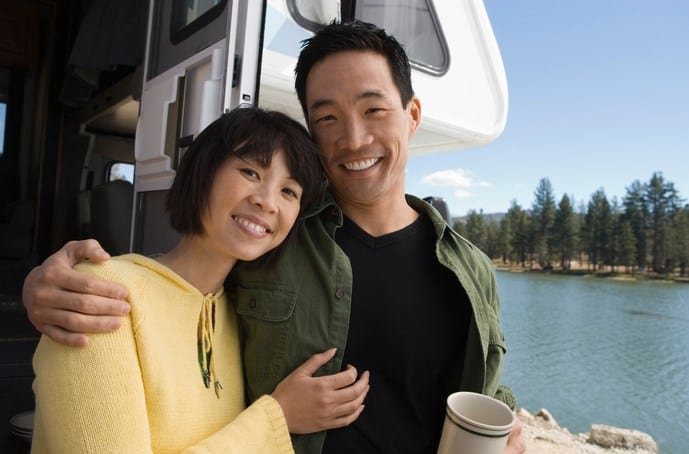 Today’s recreational vehicle bears no resemblance to the earliest “home on wheels” that launched the RVing trend back in 1910. That’s the year iconic automobile brand Pierce-Arrow showed off its “Touring Landau” at New York City’s Madison Square Garden, say researchers at “Smithsonian” magazine. The idea stuck. Both the Los Angeles Trailer Works and Auto-Kamp Trailers Company produced their own RV versions by the end of 1910. The rest, as they say, is history.  If these recreational vehicles weren’t novel enough, the people who fell in love with them were unique in their own rights, eschewing traditional and expensive domestic travel necessities like hotels, transportation and the usual vacation expenses in favor of a more personal experience. As a result, the industry began to turn out newer designs that grew more luxurious with each iteration. No longer are recreational vehicle ads aimed only at families seeking inexpensive ways to vacation with the kids. Millions of RV-owning households now belong to a class of vacationer as familiar with country clubs as they are with the changes in lifestyle that come with business and personal success and with this success come rewards:

Around 70-percent of RV owners intend to trade up to more luxurious models, according to a study published by the Recreation Vehicle Industry Association. As a result, luxe design now comes standard for travelers expecting all of the comforts of home, say researchers compiling data for the “Journal of Tourism Insights.” These days, shoppers requesting RVs with satellite systems, designer kitchens, laundry equipment and entertainment systems find those amenities and more.